Bitcoin Enthusiasts Are Excited To Have This Country On-Board

Bitcoin Enthusiasts Are Excited To Have This Country On-Board

News
182
No Comments
Share Tweet Share Share Pin it
Do we see another Asian Country in the cryptocurrency arena? News has it that another country is ready to set foot on the digital currency world. Is this wonderful news, or what! Indonesia is getting the spotlight as investors see its potential to be another crypto-capital in the world. Financial experts believe that because of

Do we see another Asian Country in the cryptocurrency arena? News has it that another country is ready to set foot on the digital currency world. Is this wonderful news, or what!

Indonesia is getting the spotlight as investors see its potential to be another crypto-capital in the world. Financial experts believe that because of its developing economy, it is well-worth taking the shot in crypto-investment.

The big question though – Is Indonesia ready to move on to the next level? It remains to be seen, but a lot of experts see massive opportunities in the coming years.

Indonesia Is Ripe For Cryptocurrency Disruption — Could It Be Asia’s Next Bitcoin Hub?

At first glance, Indonesia possesses the unique conditions that make it well-poised for bitcoin adoption. As the world’s fourth most populous country, it’s home to a largely cash-based and offline community, and huge swaths of the population—up to 80%— remain unbanked. Because one of the inherent advantages of digital currency is that it doesn’t necessitate having a bank account, cryptocurrency enthusiasts have long championed bitcoin’s immense potential to bring those without access to traditional banking services into the fold by offering an alternative form of money remittance and transfer. Other factors—the absence of a national credit lending system, coupled with increasing smartphone penetration, also make Indonesia ripe for cryptocurrency disruption, according to Zac Cheah, CEO of blockchain startup Pundi X.

Given these fertile conditions, one would expect bitcoin to have taken off in Indonesia. And for the most part, this is true. Oscar Darmawan, CEO of  Bitcoin Indonesia, the country’s major exchange which controls more than 70% of bitcoin transactions in Indonesia, has observed what he calls “exponential growth” in users of Bitcoin Indonesia’s marketplace platform. He has seen his users grow 50,000 members in 2015 to 500,000 members this year.

Still, despite reaching a daily transaction value of more than $10 million a day, he believes it has barely moved the needle in terms of capturing the wider consumer market. “To be honest, we have not even penetrated the 1% of the total population in Indonesia. The opportunity to grab an even bigger market is huge,” Darmawan says.

This year’s BlockBali Blockchain Conference drew a turnout of over 300 people from 31 countries.  However, Indonesia has registered as a small blip on international investors’ radars—not because investors are wary of cryptocurrency’s success there—but because there haven’t been major players that have emerged to warrant huge investment vis-à-vis other Southeast Asian countries.

“ On paper, Indonesia is one of the regions that is well poised to leverage blockchain technology. But I still haven’t seen a reason to visit Indonesia, and that definitely makes me think about why we haven’t seen top innovation,” says Siddharth Sthalekar, founder and CEO of Sacred Capital, a firm which evaluates and rates blockchain companies and ICOs.

While Sthalekar, who has researched the Asian market extensively, believes that institutional support for blockchain technology isn’t needed, one reason is that resources aren’t being diverted to support it. “This just isn’t a priority for regulators on their end. Blockchain technology may not be top of the mind in Indonesia—whereas in jurisdictions like Singapore it is,” he says.

Other investors also echo Sthalekar’s sentiment. Jeff Quigley, partner at Red Door Ventures and former Southeast Asia Regional Manager of Fenox Venture Capital recalls that he did not encounter a single cryptocurrency business while he was working in Jakarta, but that “the sheer number of unbanked in the archipelago makes it a compelling market for digital wallets” and was largely responsible for driving the fintech boom and subsequent popularity of Indonesia’s Go-Jek and Tokopedia. Likewise, Bill Barhydt, CEO of Abra, a bitcoin-based digital wallet is “not aware of anyone doing any significant volume bitcoin business in Indonesia yet,” but remains bullish on the Indonesian market.

“It’s still a fairly technical product at this point. Even if you have the wallet and the mobile infrastructure, it’s actually quite difficult for the average user to get properly set up.”

But just because Indonesia isn’t gaining huge inflows of investments doesn’t mean that there aren’t bitcoin communities sprouting up, and new avenues for the digital currency are gradually making their presence known.

Pundi- Pundi is one such startup which began as a cashless QR payment app and has since expanded to reach 100,000 users in 600 stores in Jakarta. It aims to allow anyone without a bank account to hold, buy and sell cryptocurrencies in physical stores with a smartphone, and its recent roll-out of the Pundi X POS smart device also offers a retail point of sale consumers in shops, cafes and convenience stores. “In any purchase made through the Pundi X system, cryptocurrency is first converted to fiat currency in real- time through its connection with exchanges, and then fiat is transferred to the merchant,” says Cheah. 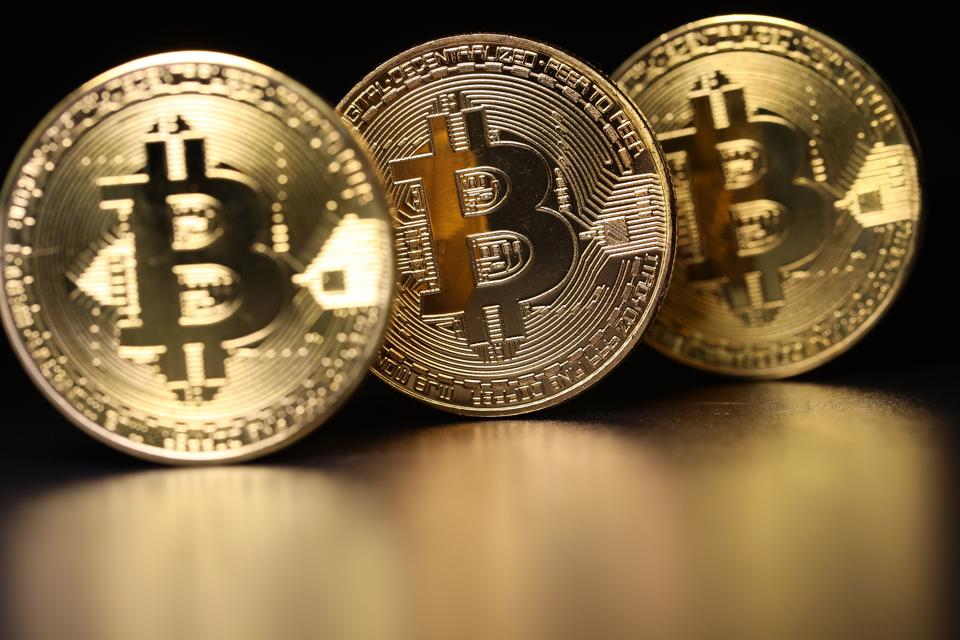 But in recent times, the Bank of Indonesia has enacted more stringent regulations. Indonesia’s central bank has affirmed that bitcoin transactions are not legally recognized and Darmawan, who has had conversations with Indonesian regulators, observes that cryptocurrency regulations are poorly defined, and hazy at best.

“Currently cryptocurrency is not clearly defined whether it is treated as a currency or a commodity. It is indeed a bit difficult for us to comply with any existing regulations especially if we don’t exactly know how to treat this cryptocurrency in the perspective of law,” he says. “I think our regulators have many other things to prioritize at the moment.”

But the veil enshrouding regulations is slowly lifting. The regulatory crackdown from Bank of Indonesia on bitcoin as payment recently caused the shuttering of Indonesian payments platforms providers Toko Bitcoinand Bitbayar —although there remains no adverse effect on exchanges like Bitcoin Indonesia. According to an issued statement from Cheah, Pundi X too has heeded these new regulations.

But the biggest stumbling block, Gary Dykstra, the co-founder of Bitcoins in Bali, a cohort which is invested in building a cryptocurrency community in the Balinese town of Ubud, is what he calls the “social change” that will need to occur before bitcoin is widely adopted. Indonesia is still a largely cash-based economy, and the widespread adoption of bitcoin will require a paradigm shift in which people see bitcoin as “a useful thing rather than just a speculative asset.”